The Life & adventures of Nick Nickleby BBC One 2012. Photograph By Aidan Monaghan

The Life & adventures of Nick Nickleby BBC One 2012. Photograph By Aidan Monaghan
Nick Nickleby, a contemporary adaptation of the Dickens’ classic tale, which filmed on location in Northern Ireland.

2012 marks the year for Charles Dickens bicentenary and double BAFTA winning Kindle Entertainment’s contemporary adaptation of Dickens’ much-loved tale, Nick Nickleby .
Nick Nickleby, a five-part adaptation, has been updated to reflect concerns and questions about modern Britain; Dickens’ exploration of corruption within private boarding schools is transposed to care-homes for the elderly. Just as Dickens did, the drama invites the audience to reflect on how the vulnerable suffer when the pursuit of profit is valued more than human kindness.
Written by Joy Wilkinson (Land Girls, Doctors) and directed by David Innes Edwards (Holby City, The Bill) Kindle Entertainment’s 21st century Nick Nickleby is a hot-headed but caring, young man. After his father’s death and the family farm is repossessed, Nick travels to London with his muddleheaded mum and pretty younger sister, Kat, to seek help from rich Uncle Ralph, the owner of a chain of high profile care homes. Nick is packed off to work in one of the care homes in the North, where he befriends and rescues Mrs Smike (played by Linda Bassett), a confused old lady who is appallingly mistreated by Wackford Squeers, the care home supervisor. And so begins Nick’s journey, in which he fights corruption, rescues his sister from the lascivious intentions of his uncle’s dubious business partner, falls in love with the self-possessed, single mum Madhi and is finally able to claim back the family farm. 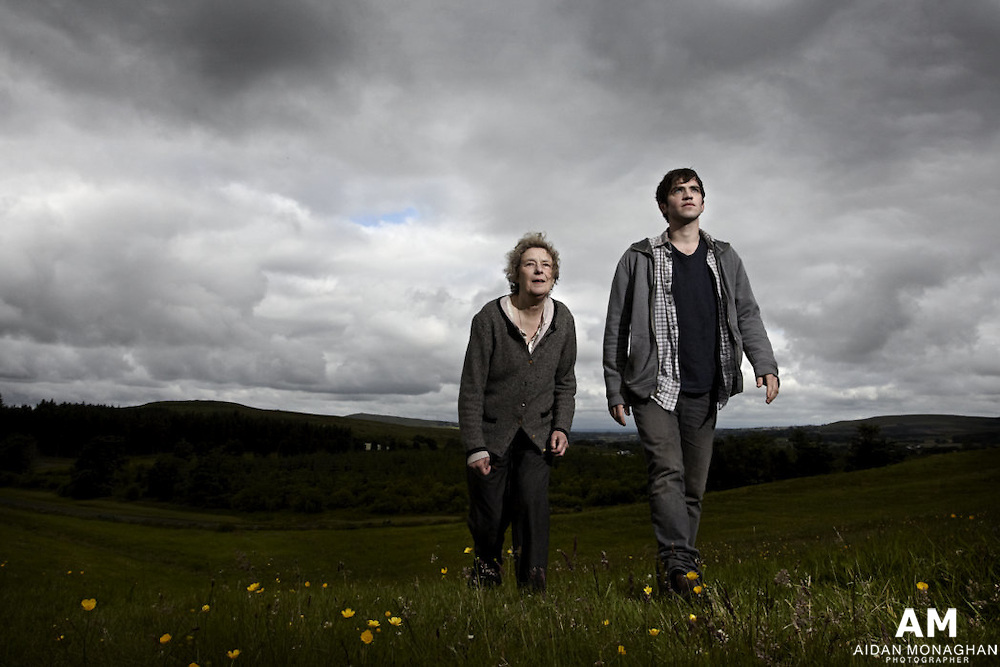