Charlie Hunnam Stars In Our Exclusive Poster For The Lost City Of Z
Hunnam plays Percy Fawcett, a real-life adventurer who embarked on a voyage into the Amazon in 1925, ostensibly to map the area. After suffering from a nasty case of malaria, he claimed to have discovered a mythical city he called the Lost City of Z. His account dismissed as superstition, Fawcett returned to the jungle with a couple of trusted companions and headed back into the jungle to prove his point – never to be seen again.

Also starring in the film is Edward Ashley as Arthur Manley, a young corporal who accompanied Fawcett on his apparently doomed expedition, Robert Pattinson as Henry Costin, another bored corporal who answered Fawcett's advertisement to become his aide-de-camp; Tom Holland as Fawcett's son Jack; and Sienna Miller is Fawcett's supportive wife, Nina.

Adapted from David Grann's book of the same name, and directed by James Gray, The Lost City Of Z ventures on to UK screens on 24 March. 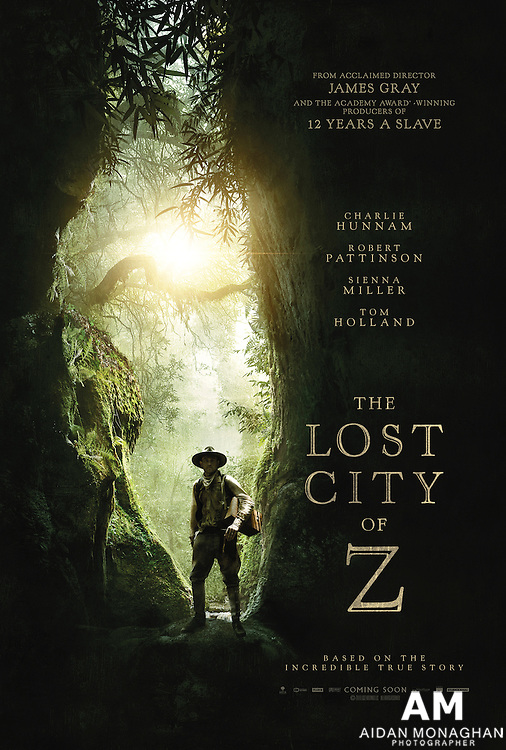