Philomena is the true story of one mother’s search for her lost son. When she falls pregnant as a teenager in Ireland in 1952, Philomena Lee (played by Judi Dench) was sent to the convent of Roscrea to be looked after as a “fallen woman”. Her baby was only a toddler when he was whisked away by the nuns to America for adoption. Philomena spent the next fifty years searching in vain for her son.

The film was developed with the support of BBC Films, the BFI and Pathé. 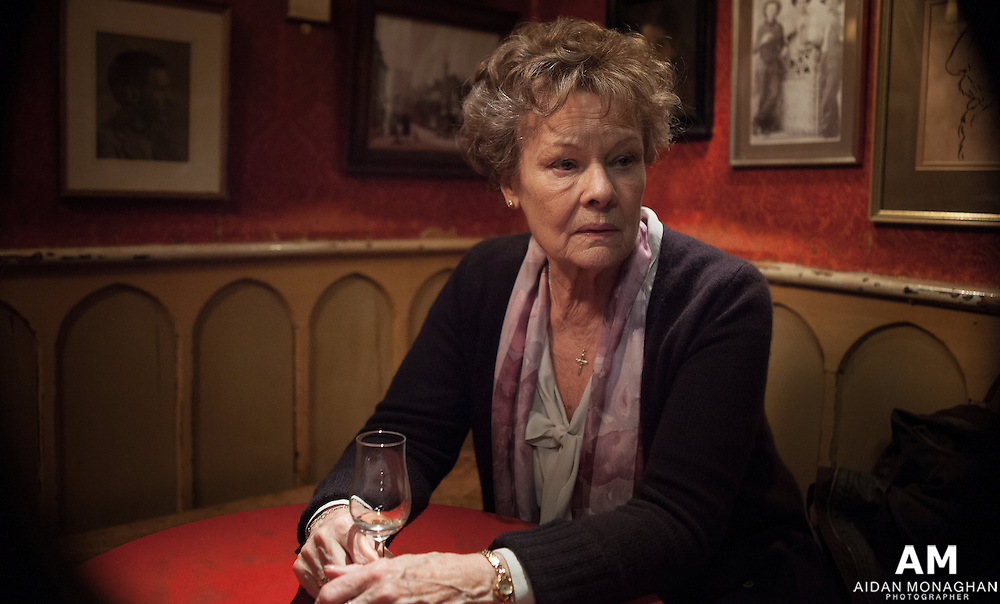