James Gray’s “The Lost City of Z,” starring Charlie Hunnam, will have its world premiere as the closing night screening at the 2016 New York Film Festival.

With a cast that also includes Sienna Miller, Robert Pattinson and Tom Holland, “Lost City of Z” centers on Lieutenant Colonel Percy Fawcett (Hunnam), an explorer who spent decades in search of a lost city in the wilds of the Amazon, at great cost to his personal life. Writer-director Gray returns to NYFF after his 2014 outing 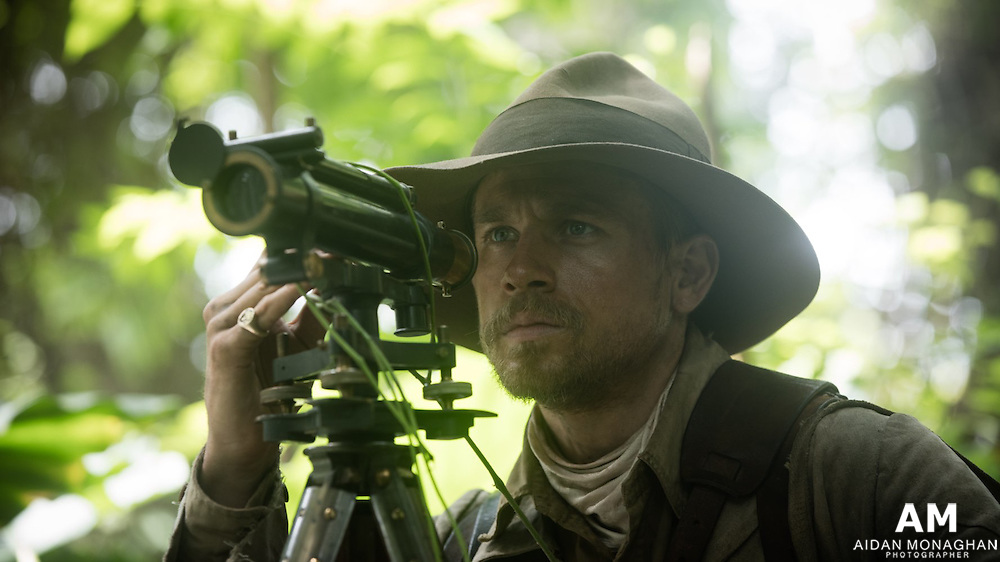