Halo Nightfall is an ongoing live-action Xbox Originals webseries for the Xbox One, Xbox 360, and other Microsoft devices to be released in 2014. Consisting of five episodes,[5] the series was created by Scott Free Productions in conjunction with 343 Industries. Acclaimed filmmaker Ridley Scott was the show's executive producer along with Scott Free TV President David Zucker; it was directed by television director Sergio Mimica-Gezzan. In the series, "A strange and treacherous world exposes elite UNSC operatives to a much deeper danger." The five episodes of Nightfall will air on the Halo Channel 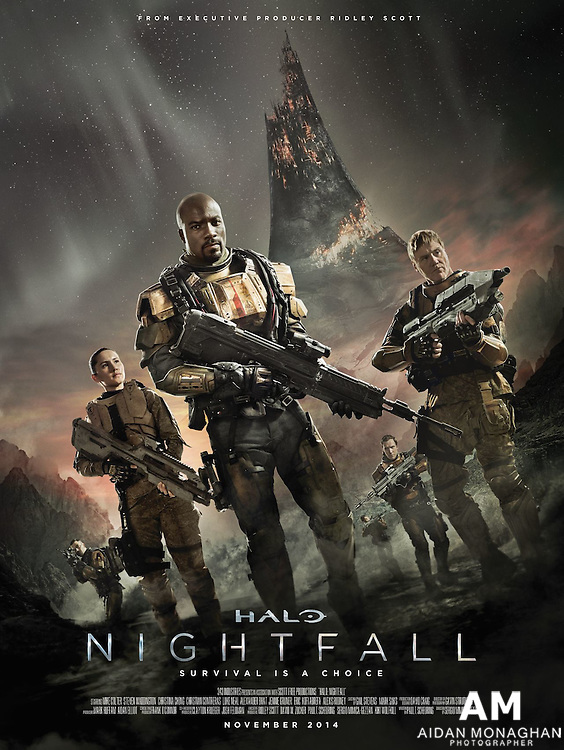