‘The Lost City of Z’

James Gray’s “The Lost City of Z,” starring Charlie Hunnam, will have its world premiere as the closing night screening at the 2016 New York Film Festival.

With a cast that also includes Sienna Miller, Robert Pattinson and Tom Holland, “Lost City of Z” centers on Lieutenant Colonel Percy Fawcett (Hunnam), an explorer who spent decades in search of a lost city in the wilds of the Amazon, at great cost to his personal life. Writer-director Gray returns to NYFF after his 2014 outing 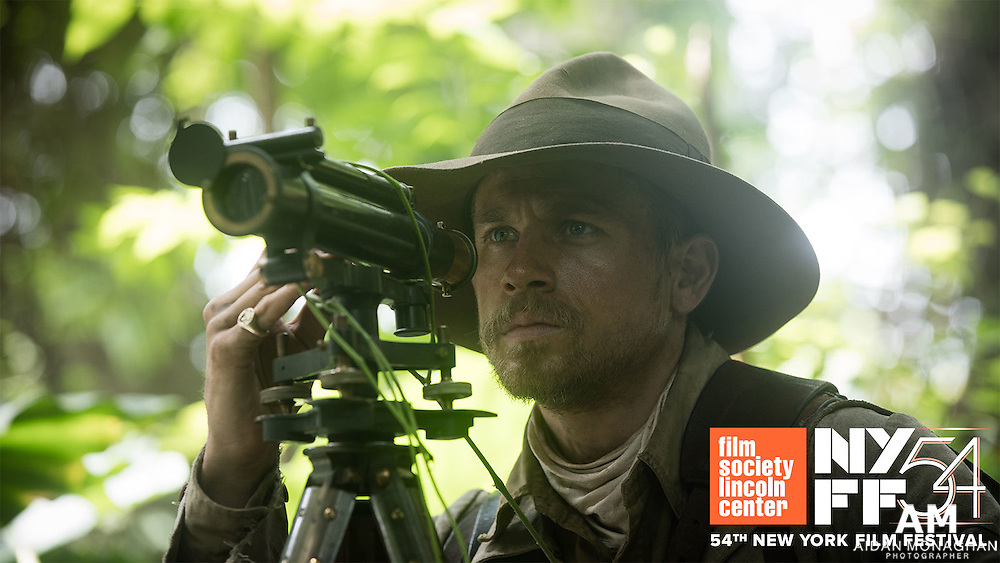